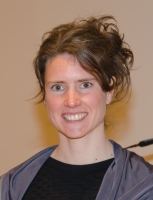 I have been researching hydrological drought for more than 10 years. I have a broad interest and worked around the world, from Norway to Spain, from Mexico to Chile, from Turkey to Vietnam, from Kenya to South-Africa. In my PhD and postdoc, both at Wageningen University (the Netherlands), I investigated the propagation from meteorological to hydrological drought in different climates and catchments. Since 2015 I work as a lecturer at the University of Birmingham (UK), where I have set up a drought research group with two postdocs and three PhD students. Currently, my main focus is on drought in the Anthropocene. I study the feedbacks between drought and society, i.e. the influence of human activities on drought and the response of society to drought impacts.” 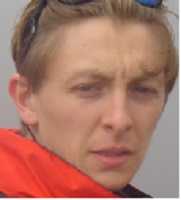 I am a researcher in hydroclimatology at Irstea, the French National Research Institute of Science and Technology for Environment and Agriculture. I have been working since 2005 on relationships between climate variability and change on one hand, and hydrology and droughts on the other hand.  My current research interests focus on building a long-term history of catchment hydrology throughout the Anthropocene. After several years dedicated to anticipating the effect of future climate change on droughts, I am now looking back to the past to better understand the droughts society has already faced.